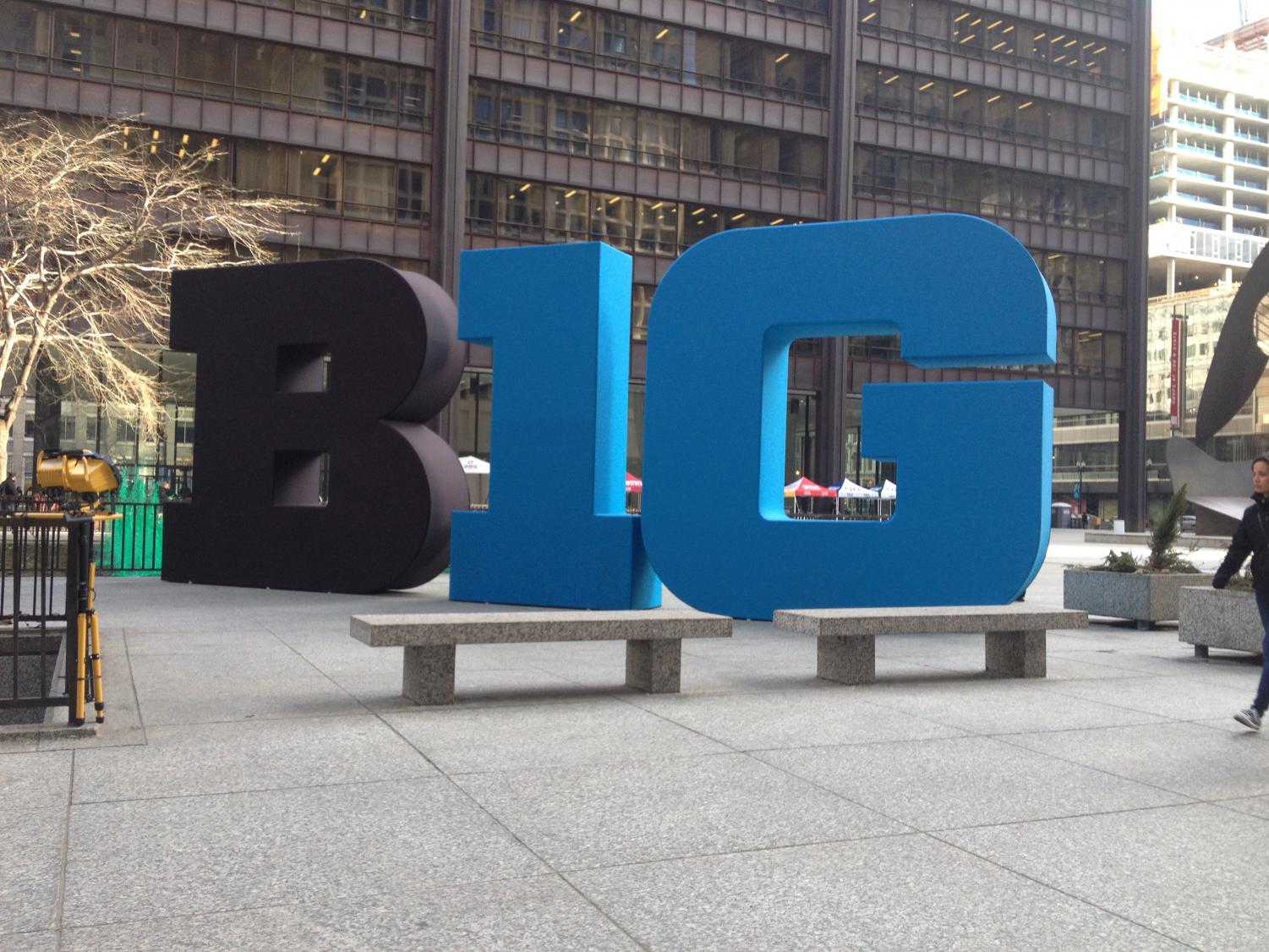 Over the week of Aug. 27, eight Nebraska football players sued the Big Ten over the decision to postpone the 2020 fall football season.

Garret Snodgrass, Garret Nelson, Ethan Piper, Noa Pola-Gates, Alante Brown, Jackson Hannah, and Brant and Brig Banks all filed the lawsuit over not being able to market and brand themselves. Another reason for suing was because they thought it would hurt their chances of becoming prospects for the 2021 NFL draft. Also, it was mentioned by one of the players that they thought a vote by the universities presidents never took place. Therefore, it would be taking away their season for no reason.

Look, I get that postponing the fall season would hurt your chances of going pro, but let’s be real, there are better ways to deal with this then filing a lawsuit that you’re not going to win. For example, the SEC, ACC, and Big 12 are all playing college football this fall, why not do what other players of the Big Ten are doing and enter your name in the transfer portal where you could be picked up by one of these schools.

Another option would be to just wait it out. From the time that they filed this lawsuit to when I’m writing this now, there have been multiple rumors from the media that inquire that there could be a decision to play in the winter rather than the spring. Deciding to sue the Big Ten is like a sophomore football team against the New England Patriots: you’re just not going to win.

The Big Ten is going to bring in the best lawyers around to make sure that anything that these football players say isn’t true. All I’m saying is that suing the Big Ten this early after the decision is a bit premature, and I think that the eight Nebraska players wait until we can confidently say when the season is going to begin. In the end, no matter if they play in the fall, winter, or spring, Nebraska is going to find a way to go 5-7, whether they win this lawsuit or not.