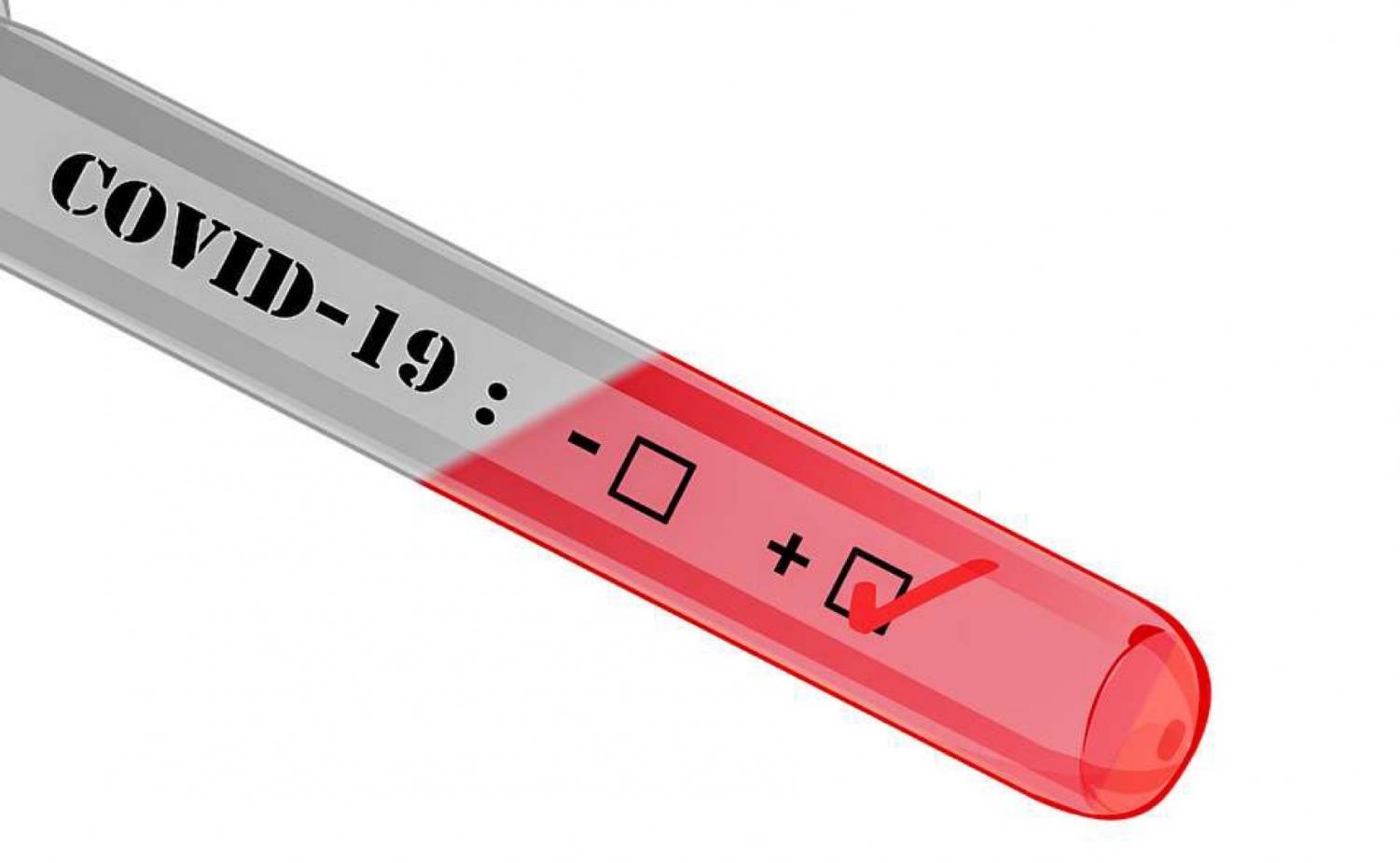 As COVID-19 continues to ravage the globe, quick testing methods have become more readily available to the general public in efforts to stop the spread of the disease. But even with increased testing supply, current case numbers at both the national and local level are likely not telling the whole story.

In a recent statement, the Illinois Department of Public Health (IDPH) says that if “your symptoms are mild, it is very likely you do not need to be evaluated in person and do not need to be tested for COVID-19…the best thing you can do to protect yourself and others in your community is to stay home while you have mild symptoms.”

Staying home with mild symptoms is exactly what DuPage County resident George Lang* has been doing for nearly two weeks. Lang’s mother had been working on the front line since the pandemic hit the Chicago area, treating diagnosed patients in an ICU.

She got tested in late March with a swab stuck up her nose, and after an on-site lab analysis, received positive results within the span of 24 hours. Lang currently lives with her, as well as his father and sister.

“When she tested positive, it was obvious we were all positive,” Lang said.

As of April 17, the DuPage County Health Department (DCHD) has reported 1,560 confirmed cases and 78 deaths from the virus. However, information published on the DCHD COVID-19 Dashboard states that “since testing resources are limited to the most severe cases and at-risk populations, this [information] does not reflect total disease presence in our communities.”

While his mother is included in the DuPage County case totals, Lang and his other family members are not, as state and local numbers only account for those found in testing.

“We didn’t want to use up any more of the test supply, since the symptoms we have all had basically mirror those which she first had,” Lang said. “We’ve just been staying home per current guidelines.”

The Center for Disease Control and Prevention (CDC) additionally states on their own COVID-19 information hub that “decisions about testing are at the discretion of state and local health departments and/or individual clinicians.”.

“We are definitely not the only example of this [unreported confirmed cases] in DuPage County, let alone Illinois or the United States,” Lang said. “Different areas have different rules about what you should do when you feel like you’re showing symptoms.”

While it took six days after his mother’s test for him to start showing them himself, Lang’s main symptoms so far have included dry cough, constant drowsiness, and an overall lack of energy. He considers himself, as well as the rest of his family, fortunate to have not had any of the major breathing issues or high fever commonly associated with the disease.

“The cough was the main one for me. You don’t get a sore throat or a runny nose or anything, you just have an itchy feeling in your chest area,” Lang said.

Lang’s age is in the range of 20-29 years old, the age group which, as of April 17, accounts for 189 of the county’s confirmed cases by testing. While not officially a part of this statistic, he urges younger people to start following the stay-at-home order more closely.

“The biggest thing is that I was presymptomatic, which means you have it but you don’t get symptoms for a while,” Lang said. “There’s another group of people that are asymptomatic which means you have it but never show symptoms. You can still spread it with either one, so you never really know who has it since they don’t have to be coughing or sick.”

And while no one from his family has had to be hospitalized as a result of the virus, Lang feels that the potential impacts of COVID-19 facing nurses and doctors every day are still underappreciated.

“Their protective gear many times over won’t prevent them from getting sick. So many of them are out there risking their health for us,” Lang said. “I’m grateful for the work people like my mother have been doing to keep our nation safe from this awful disease.”

*The name of this individual has been changed to protect his identity.