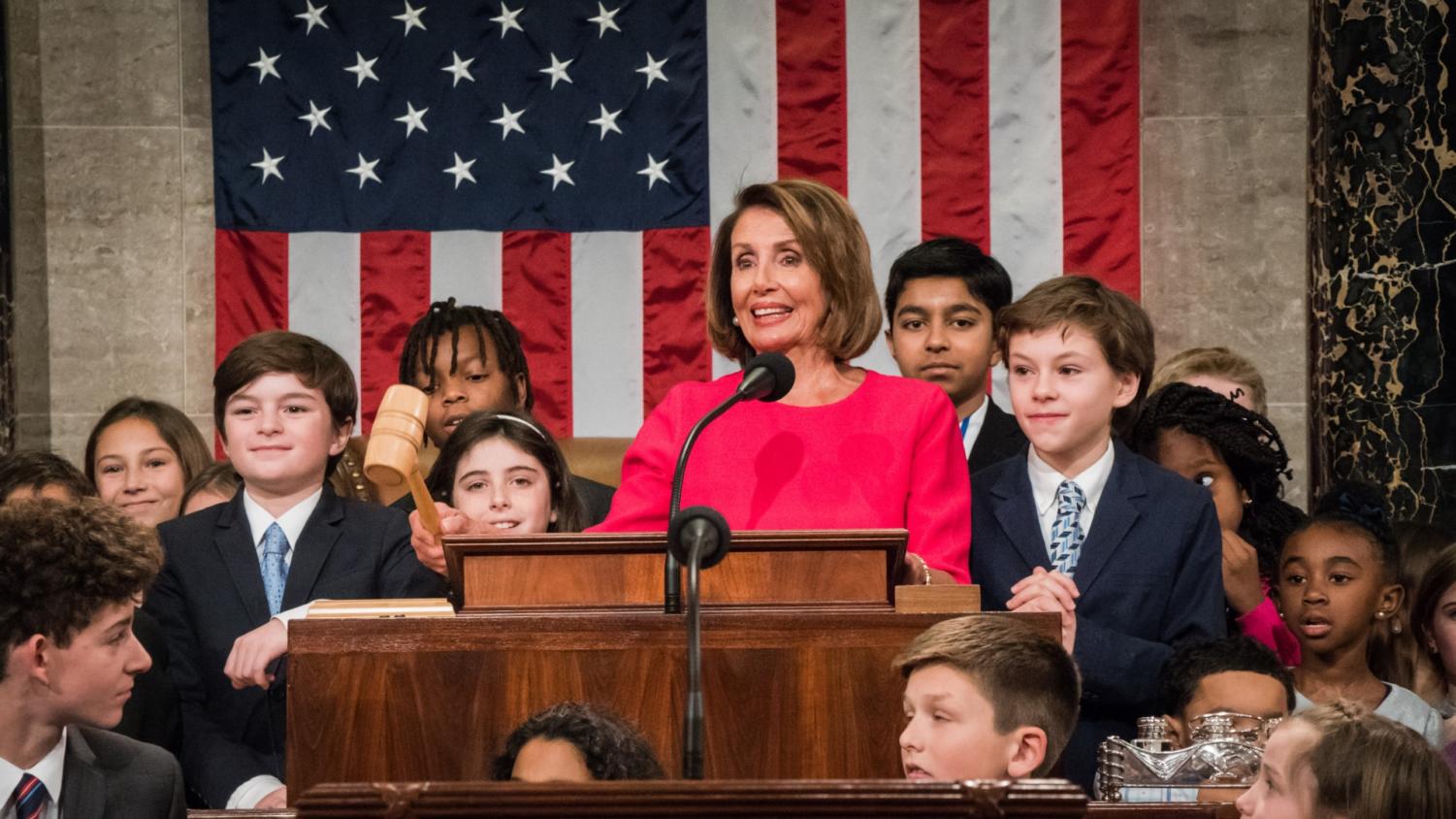 SPEAKER OF THE HOUSE: Nancy Pelosi was responsible for submitting the formal impeachment inquiry. (www.speaker.gov)

SPEAKER OF THE HOUSE: Nancy Pelosi was responsible for submitting the formal impeachment inquiry.

On Sept. 24, House Speaker Nancy Pelosi submitted a formal impeachment inquiry for President Donald Trump regarding his involvement with Ukraine over the past several months.

A whistleblower complaint officially filed  Aug. 12 and released to the public Sept. 27 stated that the president violated his presidential rights by reportedly threatening to withhold military aid from the Ukraine until Ukrainian president Volodymyr Zelensky provided political gossip on Joe Biden and his son.

According to DefenseNews, $250 million was allocated by the Pentagon and another $141 million separately from the US State Department specifically for the purpose of providing military aid for the Ukraine in their 5-year ongoing conflict with Russia.

After Congress passed the decision to give that near $400 million sum to Ukraine, President Trump reportedly asked his own staff to hold that money for two months.

The complaint stated that President Trump violated his rights not only by withholding aid, but also by attempting to cover up the entire affair.

“The transcript [of the call] was loaded into a separate document that is otherwise used to store and handle classified information of an especially sensitive nature,” the complaint read.

On July 25, a 30-minute phone call between President Trump and Zelensky reveals the US president’s intentions were.

President Trump quickly hinted that the United States had done plenty for Ukraine, although not noting specific actions. He also stated that the aid was not reciprocated and he needed something in return from Zelensky.

President Trump and Zelensky then went on to discuss military affairs regarding Ukraine’s conflict with Russia.

According to the Global Conflict Tracker from the Counsel of Foreign Relations, the United States has been involved in the affair since July 2014, when a Malaysian Airlines flight flying over Ukrainian airspace was shot down, killing 298 people.

It was later concluded that the surface-to-air missile used to strike down the flight was of Russian origin. Investigations confirmed that the missile system was moved into the Ukraine to strike the plane down and then back into Russia shortly after.

During the call, after minutes of complimenting the president, Zelensky brought up his need for military aid.

Upon hearing this, President Trump talked about what he wanted in return by bringing up Biden and his son Hunter.

The whistleblower complaint noted that President Trump also threatened national security, as withholding aid to Ukraine in this time of war could help Russia, the United States’ long-time suspect.

President Trump most notably expressed his outrage at the impeachment proceedings on Twitter.

“All the Do Nothing Democrats are focused on is Impeaching the President for having a very good conversation with the Ukrainian President. I knew that many people were listening, even have a transcript. They have been at this “stuff” from the day I got elected. Bad for Country!” the president tweeted.

Time frames for what comes next can not be known for sure. There is disagreement in the US government over the inquiry, but House committees in charge of the investigation continue to push towards the goal of seeking the truth behind this affair.