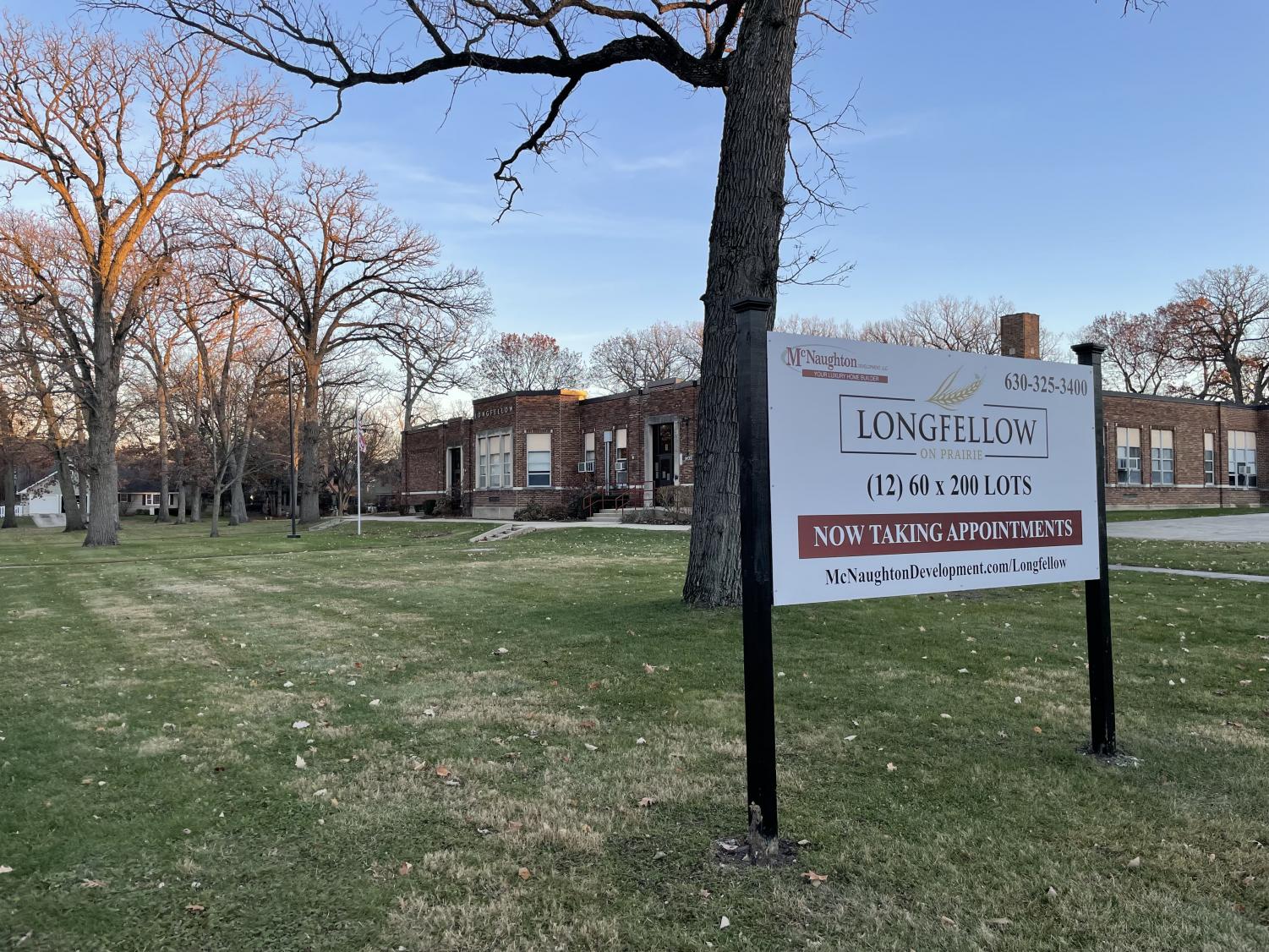 REMEMBERING: Longfellow Center to be dismantled to make way for single-family homes.

Longfellow’s impact should not be forgotten

Longfellow Center has been a staple of the Downers Grove community for almost a century and will likely be demolished in the near future to make space for new-construction homes. While the dilapidated school no longer provides much use to the community, its memory should be honored for the impact it has had on Downers Grove for the past nine decades.

The school, built in 1928, went out of operation 43 years ago and has since been used as facilities for District 58. A Burr Ridge-based construction company, McNaughton Development, recently bought the school, which sits on three acres of prime, wooded real estate, for $4.1 million dollars. Longfellow Center’s history needs to be preserved and honored rather than covered over with houses and forgotten about.

As someone who used to live down the street from Longfellow, my family and I have fond memories of playing basketball in the parking lot and my brothers and I learning to ride our bikes on its sidewalks. Longfellow provides a place for families to gather and spend time outdoors. Not only for myself and my family, but for many other community members, Longfellow represents something much deeper than an abandoned school building.

That said, completely demolishing a piece of history that has provided so much to the community would be disgraceful. Tearing down many of the aged trees, some that are centuries old, would destroy the beauty and character that enhances the community. The proposition to entirely use the land to build houses in place of the school is flawed.

Alternatively, Longfellow Center should still be demolished, yet its history should not be erased. A better solution would be to use a portion of the three acres of land on which Longfellow sits and repurpose it into a small, commemorative park, with plaques and signs remembering the impact Longfellow has had on the Downers Grove community. This park could resemble the Lee and Grant Park, which provides a great space for people to walk, dogs to play and families to create more memories.