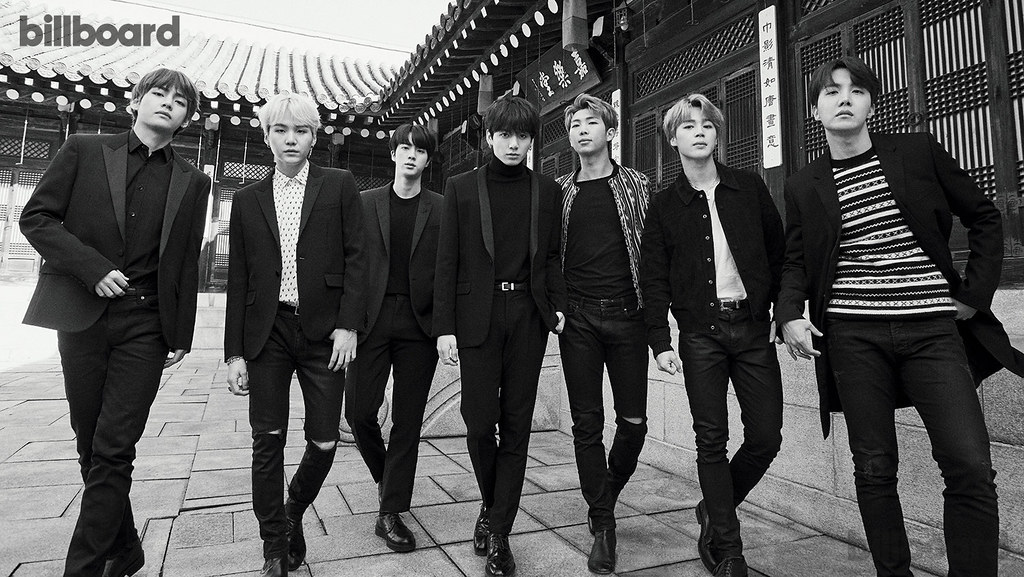 The month of May is recognized as Asian American Pacific Islander Heritage Month. With the recent rise of hate and racism targeted towards the AAPI community, now, more than ever, we need to come together and celebrate AAPI culture.

I am half-Filipino and half-Korean; I first fully realized my race and my identity as a minority around third grade. Although I was a minority almost everywhere I went, that didn’t particularly mean that it felt degrading, or something to be ashamed of. For me, it just meant that I had to feel extra prideful in my identity because I was different from others. I had a community and culture to represent, and I was proud of my ethnicity.

However, daily life forced me to acknowledge the frustration and desperation that came with growing up as a person of color. I was lacking representation in education, government, and popular media like TV and film. The only familiar face for the longest time was Mulan (…though her story is not quite culturally or historically accurate).

But time has proven that great change can be made. With every step forward, from “Crazy Rich Asians” to the MCU’s first Asian lead superhero, I feel empowered and I feel heard.

I would not feel this way without the people who have paved the path before me. To celebrate this Asian American Pacific Islander Heritage Month, I’d like to thank those who have broken down barriers for AAPI and told our stories in America.

On Aug. 7, 2018, history was made. Crazy Rich Asians hit theaters, becoming the first Hollywood Studio Film in over 25 years to feature an all-Asian cast and an Asian-American lead. As a sophomore in high school, it was the first time in my lifetime that I didn’t have to leave the country to see a movie in the theater with an entire cast of people that looked like me. “Crazy Rich Asians” is directed by Jon M. Chu, and stars Taiwanese-American actress Constance Wu. To have an Asian lead may not sound like such a shock, but on the contrary, the fact is ground-breaking and disappointingly rare. Thank you, “Crazy Rich Asians” for bringing AAPI representation to Hollywood and the big screen.

In a male-dominated, white-dominated sport, Kim Ng shrugged her shoulders, grabbed a baseball bat, and shattered the glass ceiling. On Nov. 13, 2020, the Miami Marlins hired Ng; a monumental win for women and the Asian American community. Ng became the first woman in history to serve as general manager for any major men’s professional sport in America. Of Chinese descent, Ng makes MLB history as the first female Asian-American and first East Asian-American general manager. Thank you, Kim Ng, for proving that Asian women can not only survive in a seemingly man’s world, but thrive and achieve tremendous success.

Don’t lie. Dynamite has probably been stuck in your head at some point. Need a refresher? The song exploded (pun intended) on the Billboard charts, breaking records in both South Korea and the US. The group that has been trailblazing through American music culture is none other than the South Korean boy band, BTS. Comprised of seven members, Jin, Suga, J-Hope, RM, Jimin, V, and Jungkook have paved a path for all Asian artists in this country, and opened the way for South Korean music culture into the melting pot of America. The group also uses their influence to advocate for their personal and social beliefs; BTS spoke out about BLM and donated $1 million to the cause. Thank you, BTS, for breaking new ground in America for Asian artists and culture, and advocating for personal and social change through art and positive influence.

In 2021, there are not only major instances of AAPI representation in the film, sports, and music industry, but also in the US government. On Jan. 20, 2021, Kamala Harris was sworn in as Vice President of the United States. She became the first Asian American Vice President, having ancestry in India. AAPI representation is rare in the US government, being that Asian Americans only make up 3% of Congress. But this number is at an all-time high, as many AAPI government officials were elected this year. With Asian Pacific Islanders in government, more legal measures can be made to ensure equality and equity for minorities in America. Thank you, Kamala Harris, for giving AAPI a voice and leader at a level of national influence and importance.

Three years after Marvel’s Black Panther was released, another superhero movie is anticipated to follow the pattern of breaking barriers and highlighting underrepresented cultures: “Shang-Chi and the Legend of the Ten Rings”. Director Destin Daniel Cretton joins the star-studded cast of Simu Liu, Awkwafina, Tony Leung, Michelle Yeoh, and more to bring Asian faces to the superhero stage. After eternities of representation only as token characters, we now have our own superhero: every kid’s model and motivator to be powerful, strong, independent, kind, and caring. And not just a sidekick, either: “Shang-Chi and the Legend of the Ten Rings” is the first MCU film in history with an Asian lead and Asian filmmaking team— representation both in front and behind the camera. In 2021, Marvel is now much, much more than solely white heroes like Iron Man, Captain America, and Thor; thank you, “Shang-Chi”, for empowering us and telling AAPI kids that they can be superheroes too.

The thank-yous for AAPI trailblazers are infinite. This Asian American Pacific Islander Heritage Month, I urge you not to solely focus on the discrimination and prejudice that surrounds our community as of late. Instead, take time to celebrate and appreciate AAPI cultures, stories, and accomplishments in our country. Grab some friends and watch “Shang-Chi and the Legend of the Ten Rings” in theaters on Sept. 3. Stream BTS’ next single “Butter” on May 21. Follow me on Twitter @emmacho09 ASAP.