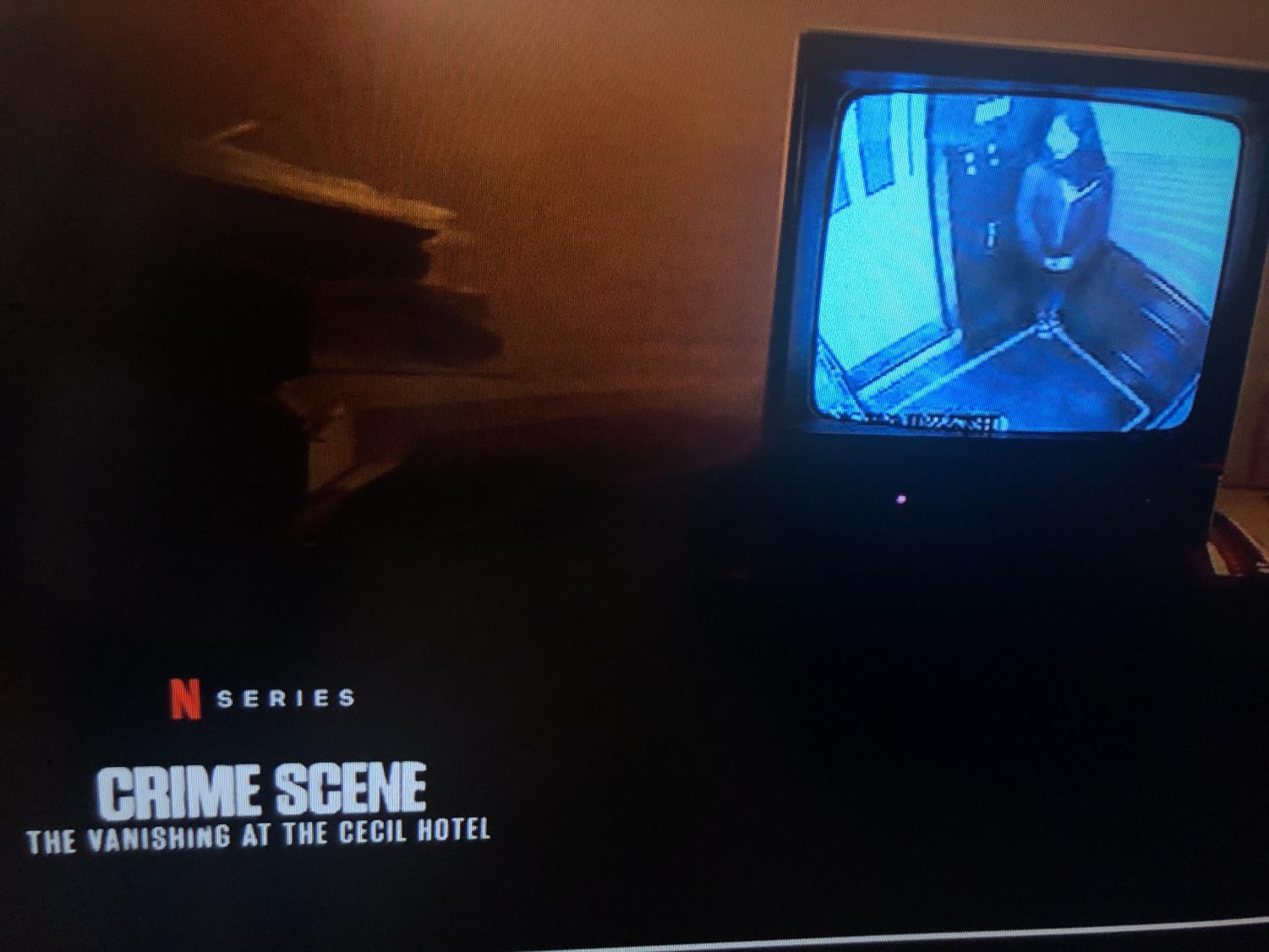 Review: Crime Scene: The Vanishing at the Cecil Hotel

Netflix and other streaming platforms have been on a roll with creating documentaries surrounding true crime cases like ‘The Night Stalker’, ‘American Murder: The Family Nextdoor’, and ‘The Disappearance of Madeleine McCann. The newest one came out on Netflix on Feb. 10, called Crime Scene: The Vanishing at the Cecil Hotel. The 4 episodes follow along with the true case of missing Elisa Lam and quickly reached number one on the most-watched list.

Elisa Lam was a 21-year-old college student from Canada traveling through California when she went missing at the Cecil Hotel in 2013. Her case reached worldwide attention when the infamous last seen elevator video reached the internet. Viewers are taken through the journey of different interviews with investigators, the Cecil Hotel manager, and the internet sleuths.

The case is possibly one of the internet’s most-followed cases, which attracted even more viewers to the documentary. And as a self-proclaimed true crime fanatic, I knew I had to check this documentary out, but it lacked in just about every aspect. There are so many different unnecessary twists and turns that completely leave the viewer confused and with misinformation.

The amount of conspiracy theories that are thrown in to distract from the facts is disheartening. Are there some other extreme similarities in the case with other things mentioned in the documentary? Yes. But those shouldn’t take away from the tragic thing that happened to such a young person.

There were also no interviews by family members, friends, or other close loved ones which made the documentary feel disconnected to Lam. The creators relied on old Tumblr posts to gain information about her personal life and her behavior. I am not sure about you, but I would not want my social media displayed for everyone to view in a Netflix documentary, especially since Lam used her Tumblr account as an online diary.

But the lack of transparency with revealing important information about the case is confusing. By holding back the facts, viewers go on this manhunt to try and find out if Lam had been murdered or not, but the truth is, she wasn’t.

Although the documentary was messy within its storytelling, it was very clearly well made from a cinematic perspective. Viewers could easily tell that there was a decent-sized budget and all the shots seemed meaningful. With drone shots of Los Angeles and inside looks of the hotel, it is evident that there was lots of thought put into each shot.

With such a well-known case, it is disappointing to know that the creators, instead of giving viewers the facts, chose to run with wild conspiracies and misinformation.