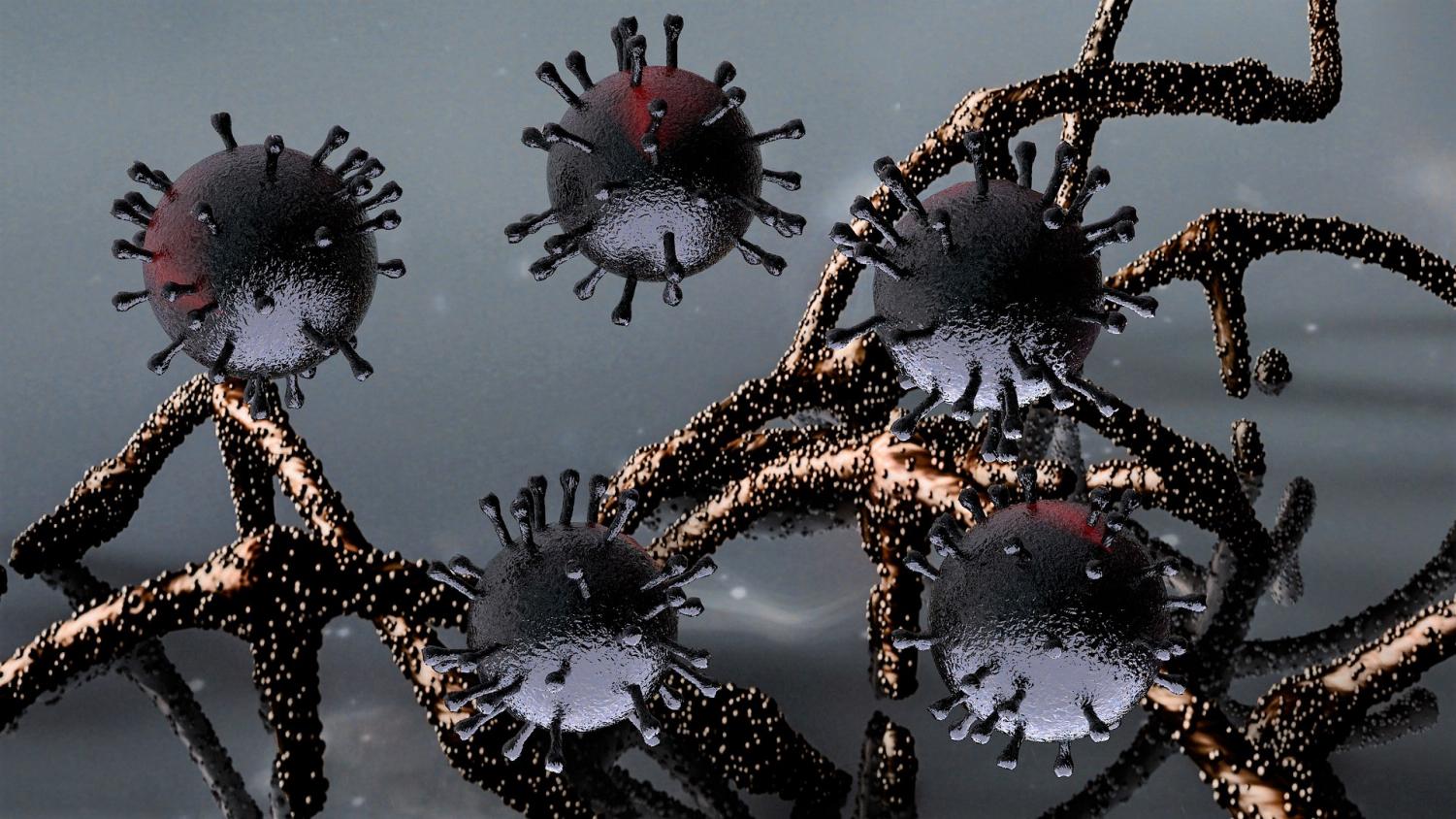 Well, it’s happened. COVID-19 has mutated–and not just once.

Said to have originated from the U.S., the U.K., and South Africa, three prominent COVID-19 mutations (better known as “strains” and “variants”) have recently entered the limelight. While a study hints at the Pfitzer vaccine being effective against two of these variants, the mutations have caused apparent surges in COVID-19 cases and have already begun their worldwide journey. Learn and decipher more about each variant below:

Nevertheless, the U.K. hasn’t been alone in dealing with B.1.1.7. Colorado housed the U.S.’s first appearance of this mutation last month. Soon after, eight other U.S. states encountered the strain, with Minnesota adding itself to the list Saturday.

Since then, the strain has spread in the nations, leaving American scientists rushing to understand it further. Ultimately, at least 33 countries contain B.1.1.7, and several have induced travel bans to the U.K to prevent further transmission.

Although not as deadly as other recent COVID-19 strains, Health Secretary Matt Hancock explains it to be a larger issue than the U.K.’s B.1.1.7 variant. 501Y.V2 is also more contractable and has caused experts concern.

While detected only weeks ago, South Africa’s mutation reportedly has circulated since September. It has entered a rising number of countries, including the U.K., France, Switzerland and Japan.

No cases involving 501Y.V2 have occurred in the U.S. thus far, but this is potentially because doctors and scientists have not yet sequenced enough positive test samples.

While the U.K. and South Africa COVID-19 mutations are certainly substantial, the U.S. variant is different–in that it isn’t completely existent.

In essence, word recently broke out about a new COVID-19 strain having originated in the U.S. after Coronavirus Response Coordinator Deborah Birx made false announcements during a White House coronavirus task force meeting.

Birx based such assumptions on the surge this fall and winter, explaining that a new COVID-19 variant could explain the recent acceleration in cases. However, government officials have stated her claims to be untrue, and the Centers for Disease Control and Prevention (CDC) has declared that there is no evidence to support her theory.

Long story short, the U.S.-originated variant is not real. It was merely inaccurate speculation and has therefore not posed any threat to the nation and Downers Grove community.