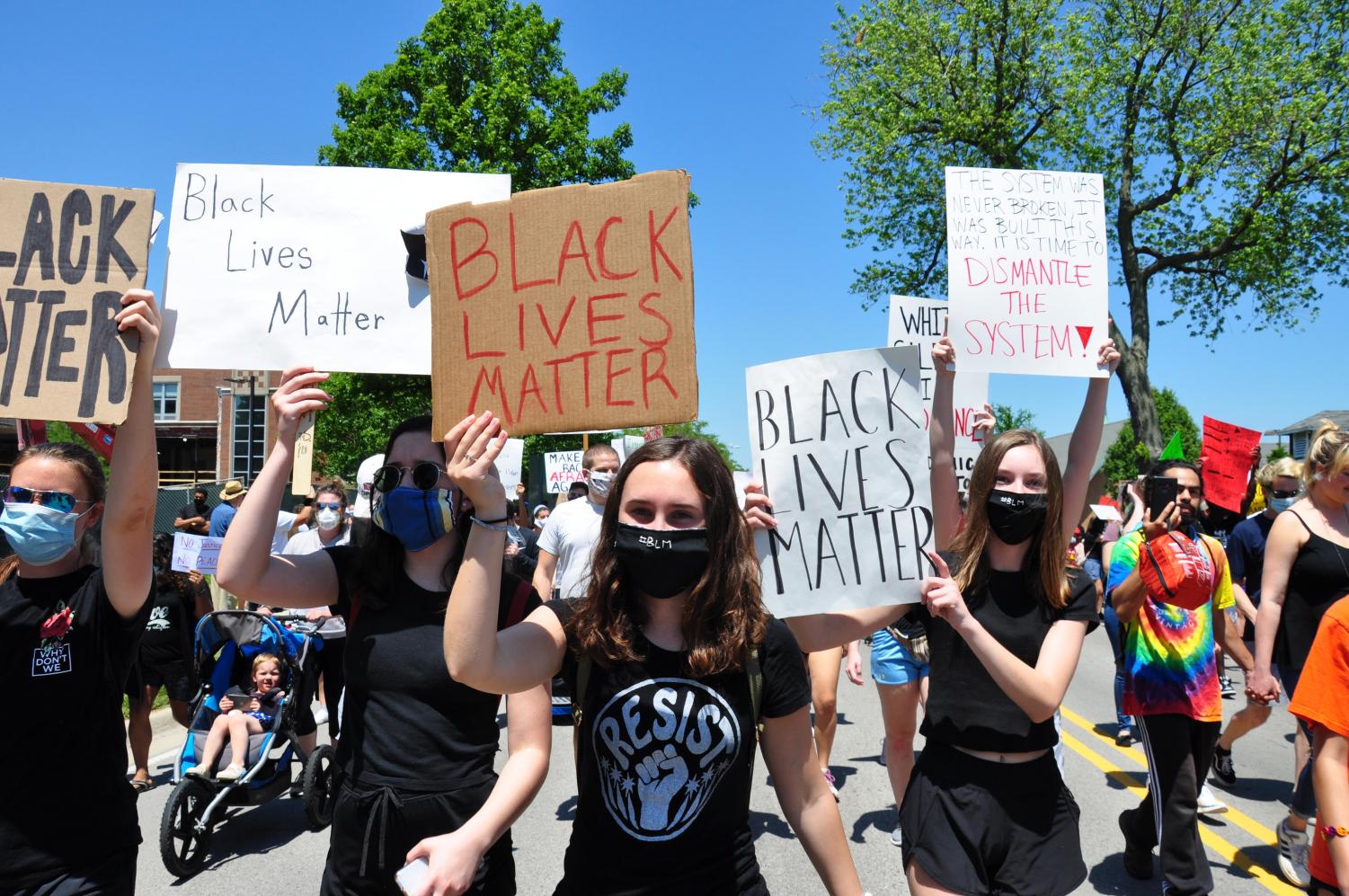 It’s been six months since my Instagram feed was flooded with black squares urging people to take action for racial equality.

On May 25, a video was released of Derek Chauvin, a police officer for the city of Minneapolis, kneeling on George Floyd’s neck for 8 minutes and 46 seconds, killing him. Some people would come to call this the respark of the Civil Rights Movement, causing protests and calls to action all over the country.

A few days later, I woke up to my Instagram feed being covered in black squares with the hashtag #BlackoutTuesday. And so, like many other people, I posted one. I didn’t truly understand the reasoning behind the black square, but I also did not want to be seen as a person who didn’t post, because I equated not posting with not supporting. The black square posts were originally started by two Black music producers in an effort to address the way the music industry has capitalized off of Black culture. After the posts and hashtags gained momentum, posts began to surface from brands like Chanel, to the Kardashians, to people I knew.

But these posts with the hashtag took away important information and resources regarding the Black Lives Matter movement. And so, as I look back on that moment of waking up and checking Instagram, seeing the posts, and posting one myself, I can’t help but wonder if that was the epitome of preformative activism. Had I posted just to show people that I wasn’t racist? That I supported the BLM movement? I don’t truly know.

As I reflect on the year 2020, I’ve been asking myself, have I done enough? Have I actively worked to combat the casual racism that I see? I think the answer is no. I could lie to myself and make up excuses to feel better but the reality is, I’ve gone on with my life normally. I have no idea what it’s like to be a Black person in America, so I will never and can never speak for people of color (POC), but I do know what it’s like to be a white woman living in an affluent area. The truth is that I am never in a situation that causes me to fear for my life simply because of the color of my skin. Because of that, I don’t really think twice about everyday situations that could go so differently for POC. Which is why this year, one of my resolutions for 2021, is to be aware and cognizant of the racism I see. While going to marches and rallies are important, I want to do smaller, day to day things, that make a real difference, even if no one sees it. Because the best kind of ally is one that doesn’t require validation.

This past summer has served as a wakeup call for America. We saw that racial bias and inequity are still  very prevalent issues today. It forced us to look at what we’re actively doing to combat racism in America, and when I looked, I found that we weren’t doing a whole lot. So I am taking it upon myself to start researching and educating myself and others around me on how to be the best ally I can.