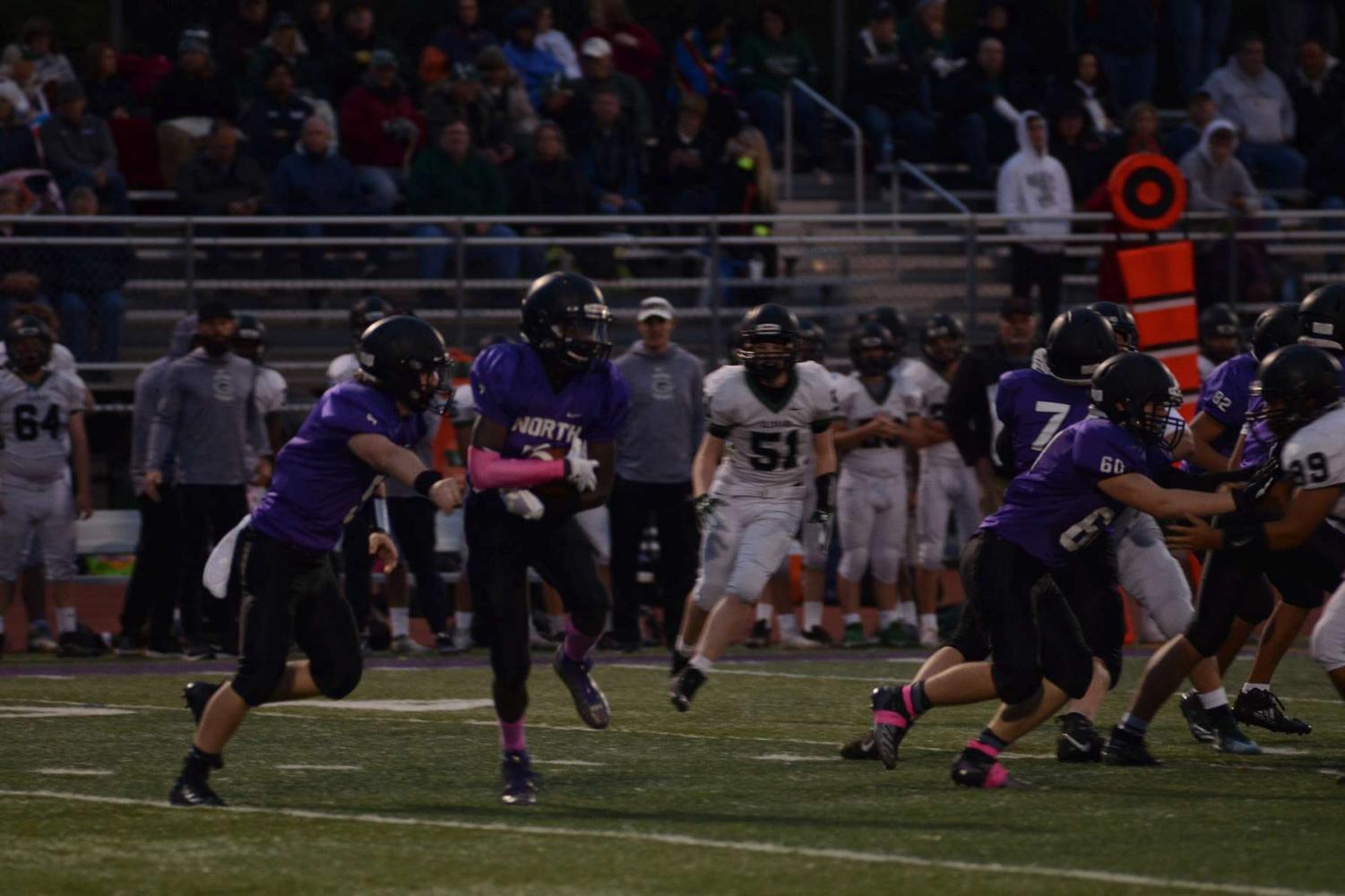 We continue to hear news just about everyday regarding the COVID 19 vaccine that is supposed to come out this winter. While the future of this COVID-cure is unclear, many believe that it will get us not only back into school, but back into sports too.

I have been playing football since the age of seven, and trust me, saying that I was upset that our season was postponed is an understatement. Many athletes have lost hope of a potential season as COVID-19 numbers seem to climb each day. As one of those football players, there is nothing I want more than to be back on the field. However, while it pains me to say it, the IHSA needs to cancel this spring football season for the sake of their athletes.

In any typical year, football is a fall sport. The team kicks off camp in June and it runs into July, where players participate in practices everyday with a low level of contact. Starting the first week of August, practice becomes full contact, as they get ready for the upcoming season. In September, the season begins, as the lights turn on every Friday night over varsity stadiums across the state.

In week 2 of the current NFL season, a record breaking 30 players went out of games with injuries. This was no coincidence.

Due to COVID-19, the NFL preseason was cancelled and the players transitioned from light-contact practices to full-on NFL games. Teams in the past have used the preseason as a transition phase for players to fully prepare for the physical toll professional football puts on their bodies. In the first preseason game, the starters play the first quarter and then are benched, just to get a taste of contact. The second week, they play two quarters and then are benched. By the fourth and final preseason game, the starters tend to play the full game, and their bodies are ready for the 17 week season.

This year, the IHSA has given high school football teams a two week practice period to prepare for the season. Most teams will not jump right into full contact for the safety of their players. Regardless, two weeks is not enough time to get us football players ready to take on a full season (even if our schedules only consist of six games this year).

The NFL has shown us that without enough time to prepare to play, players are at a much higher risk of getting hurt. The fall football season has been built the way it is (camp leading into practice leading into games) to keep athletes as safe as possible. By not following that schedule this spring, we will simply not be ready.

Every football season from second grade through my sophomore year, one of the first things my coaches have preached is the importance of not playing scared. If a player is scared of getting hurt, they are much more vulnerable to injury.

I think I can speak for most players when I say after witnessing the injuries endured by NFL players this season, we have the right to be scared.

The IHSA clearly hasn’t been afraid to postpone/cancel fall and winter sports to this point. Boys soccer has been rescheduled, girls volleyball has been postponed, and who knows when or if basketball is going to take place.

As a football player I never imagined myself saying this, but we need to face reality. The IHSA has been attempting to protect their athletes from COVID all year, now they need to protect us from torn ACL’s and concussions. Football has never been a safe game, the last thing we need to do is make it more dangerous.