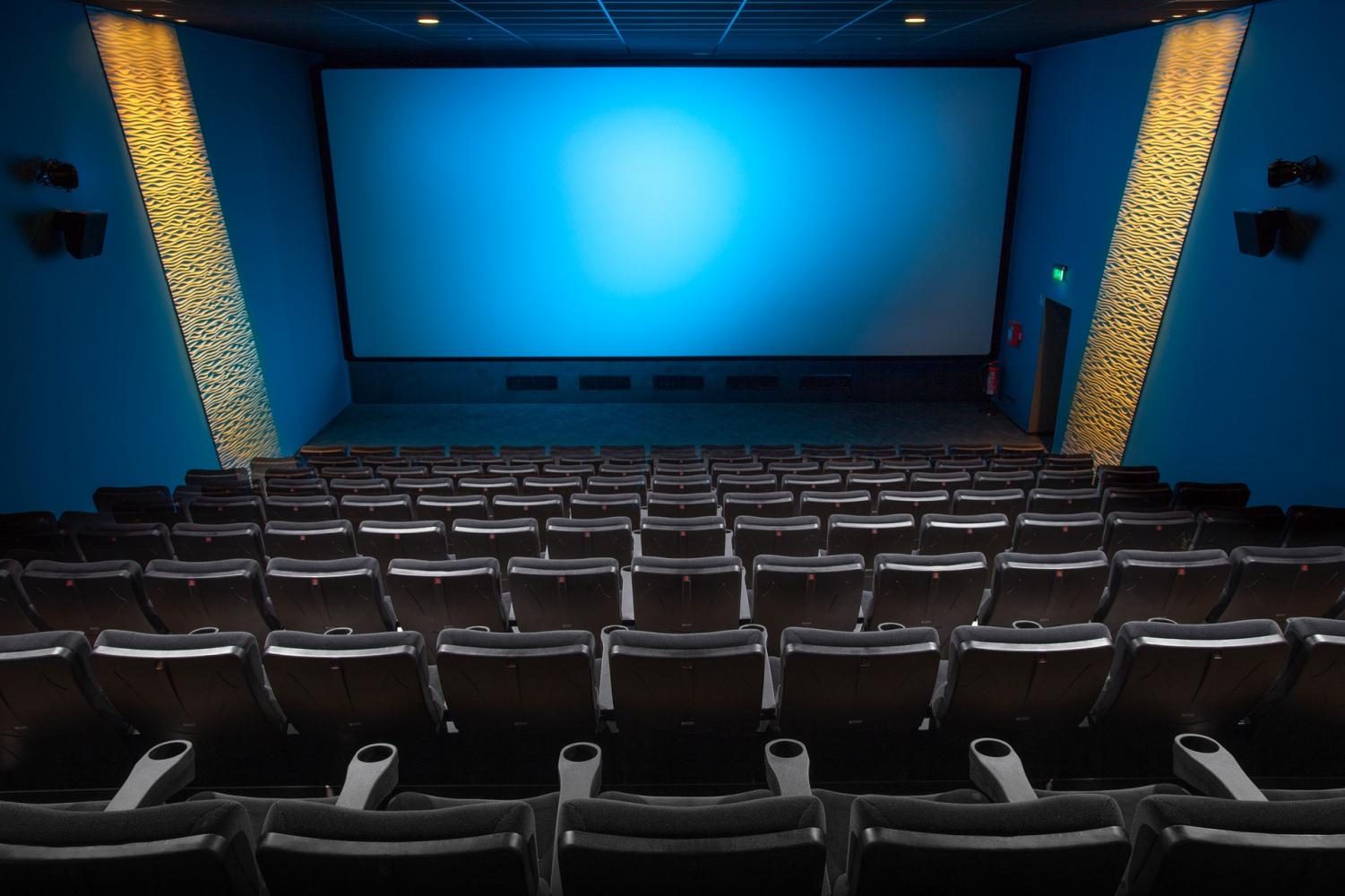 With the pandemic shutting down movie theatres, Cinemark Theatres decided to take a creative approach to what it means to watch a film. For movie lovers, this idea doesn’t seem too far fetched, but for frugal-minded folks and skeptics, this $149 ticket is a straight-up waste.

Yes, that’s right, $149, at least for a new movie release. If you want to see an older movie, the price drops to $99. When my parents told me they paid for this I just about lost it. Not being a huge movie buff myself, I could not understand why anyone in their right mind would want to fork over that much money– and for what?

The private watch party experience allows you to rent an entire auditorium for up to 20 guests and allows you to choose from a selection of about 20 movies that Cinemark chooses. This was my first red flag; why should you pay all this money to have to choose from a limited list of options? Despite this, my parents chose the movie Tenet, and off we went. (Yes, it was just us three).

Upon arrival at the box office lobby, the procedure for finding our theatre felt like normal times, and we told the employee at the ticket booth that we had arrived for our reservation. Again, like usual, the employee gave us our tickets and directed us to where our theatre was. We then proceeded to the concession stand and my parents picked out a few things.

Something that surprised me about this experience was the fact that outside snacks weren’t allowed. As if the initial $149 wasn’t enough, you can only buy food and drinks from the theatre, but concessions were discounted, and candy was buy one get one free at $5 per box.

Next up was arriving at the theatre. We walked in and no one else was in there as promised, and the movie started at the exact time it was scheduled to which I had never seen happen before. We did have a technical issue though, as the movie started with no sound. After contacting an employee, the issue was resolved within five minutes. My parents requested for them to turn down the volume, which they did, and then the movie played like it normally would.

At the end of the movie, we exited as normal. While there, we saw less than five other people including workers. For me, this was a bonus, and certainty promising for social distancing guidelines as well.

While I understand this idea is keeping the Cinemark Theatres business alive, I just can’t see it as something that compares much better than watching a movie in the comfort of your own home. Maybe bringing more people would have enlightened the experience, and having the full 20 people would drop the price to $7.45 per person at the $149 price. Despite my parents agreeing with my waste of money stance, they can’t help their love for the theatre and they hope to be back next month if the Governor’s new restrictions are lifted.