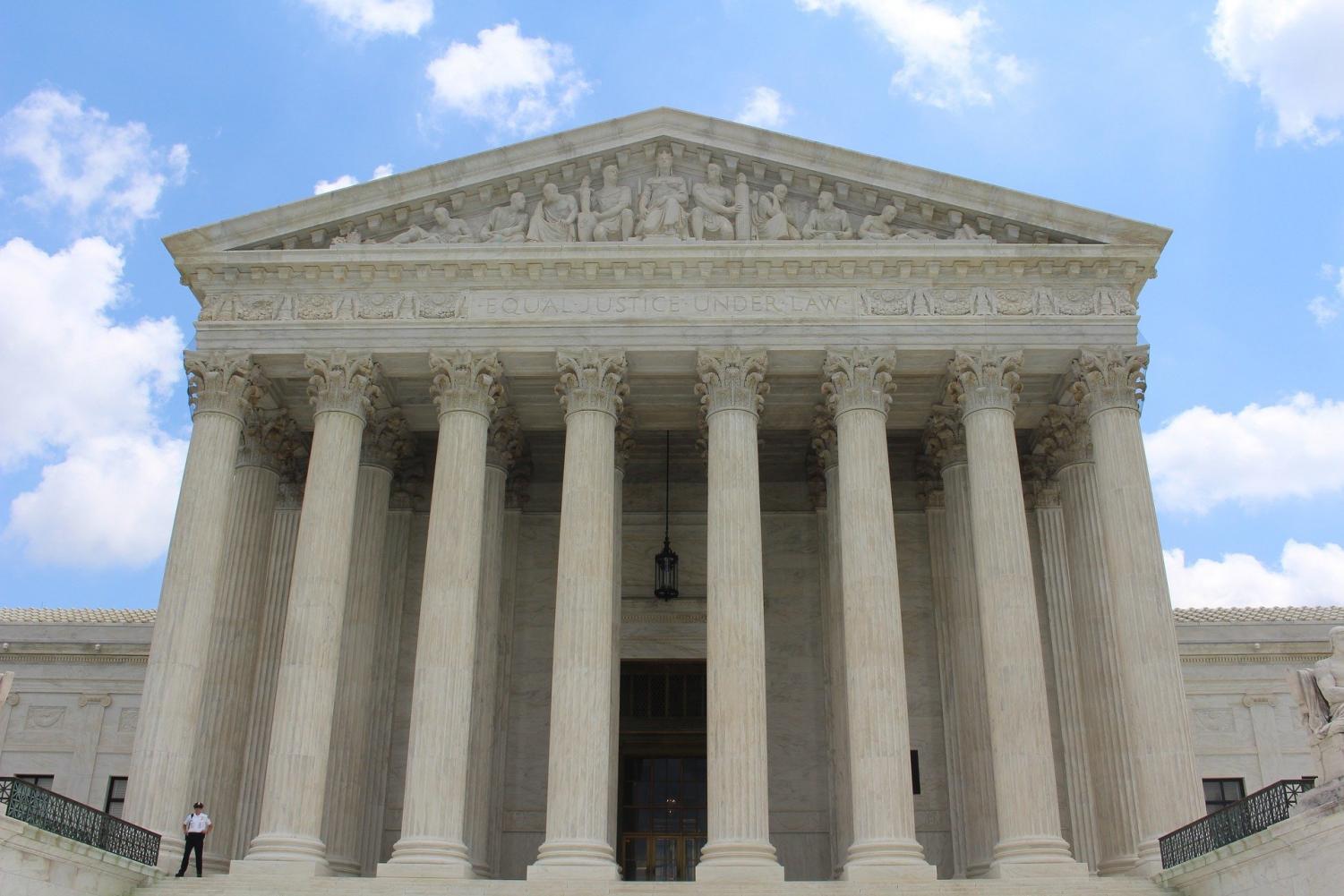 On the bench for life: Justice Amy Coney Barrett took the oath of office on Oct. 27. (Image by Pixabay)

On the bench for life: Justice Amy Coney Barrett took the oath of office on Oct. 27.

Following the death of Supreme Court Justice and civil rights icon Ruth Bader Ginsburg, Judge Amy Coney Barrett was confirmed to the Supreme Court this past Monday, just over a week before the 2020 presidential election. The decision to confirm a replacement so close to an election is unprecedented – and hypocritical.

When the death of Justice Antonin Scalia left a vacancy on the bench in 2016, Senate Majority Leader Mitch McConnell blocked the confirmation of President Obama’s nominee Merrick Garland because the election was 11 months away, a time frame he considered to be too close to the next election.

“The American people should have a voice in the selection of their next Supreme Court Justice. Therefore, this vacancy should not be filled until we have a new president,” McConnell said in 2016.

The tragedy of this confirmation lies not only in the hypocrisy of Senate Republicans but also in its ramifications for our country’s future.

In Barrett’s career as a judge, she has stood by the belief that a judge’s rulings should uphold the content of the Constitution as it was originally understood and how the founding fathers would have viewed it – a belief referred to as “originalism.”

Her consistent conservative rulings as a judge follow the logic that if the Constitution does not provide guidance on an issue, then the people (through their state legislatures) should be able to decide. However the Constitution is a baseline for our democracy, and it fails to acknowledge many rights that need to be protected.

Under Barrett, the Court’s conservative 6-3 majority could make decisions that would take away a woman’s right to have an abortion and remove the protections of the Affordable Care Act, thus preventing access to affordable health care and insurance for millions of Americans. As a citizen, especially a woman, it is extremely worrying to have a justice more focused on deciphering the desires of the founding fathers than standing up for basic human rights.

Many of those who are pleased with Barrett’s confirmation celebrate the fact that another woman has replaced Justice Ginsburg. They point to this fact as evidence that our society is taking steps in a positive direction. But Barrett’s ideals do not align with those of Ginsburg, and the notion that their shared gender unites them in social progress fails to acknowledge the fact that Barrett’s rulings may very well end up dismantling the work of Ginsburg’s life and that of the causes she championed.

Should she choose, the 48-year-old Barrett will serve on the Supreme Court for life. Our future as a country is dependent on our commitment to the equality and protection of all people. I believe Justice Barrett will not fill the shoes of Justice Ginsburg in this regard. I hope she proves me wrong.

One Response to “Amy Coney Barrett: Acknowledging our future”