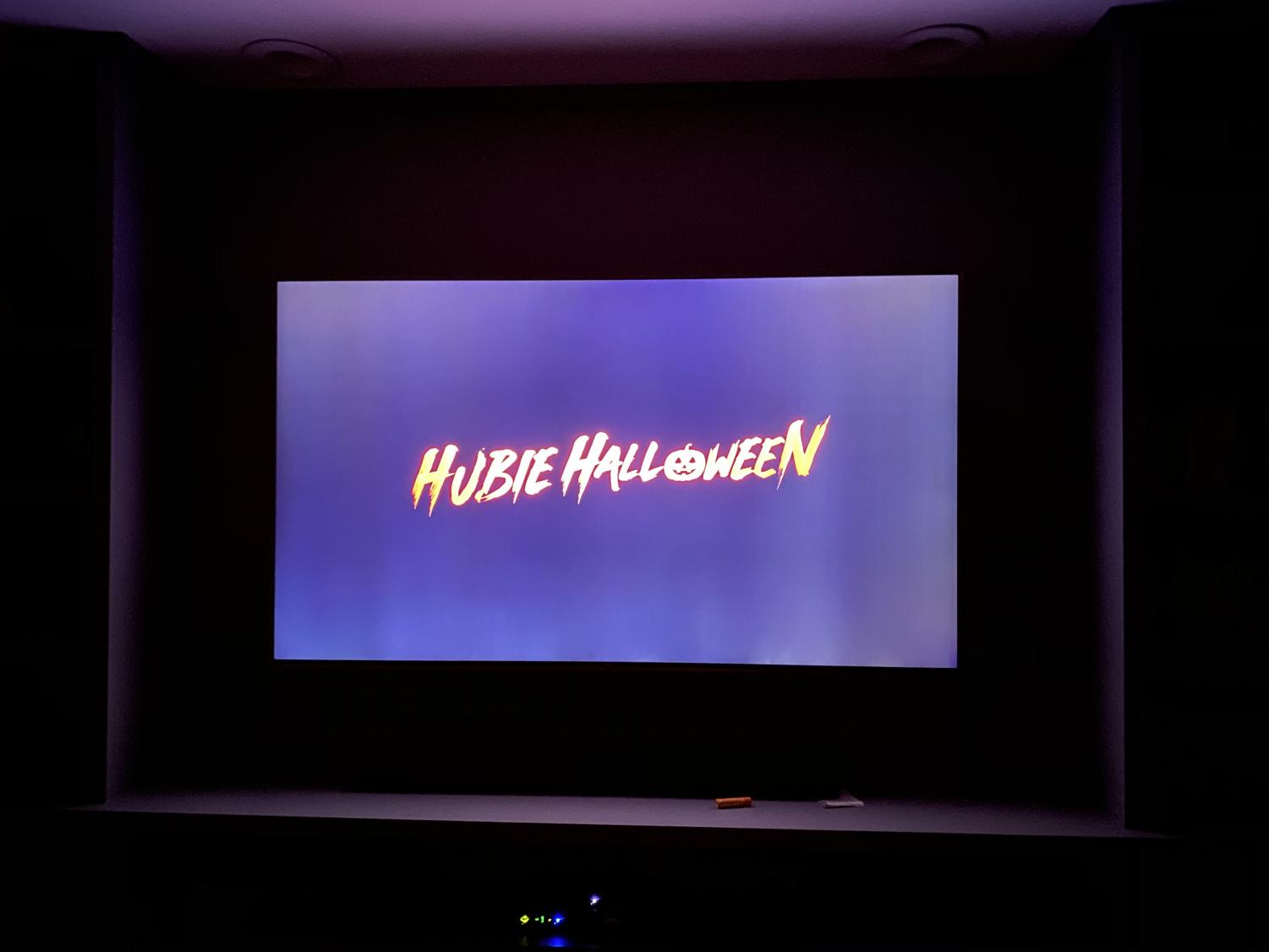 SIT BACK AND RELAX: Hubie Halloween gets you in the mood for ‘spooky season’. (Photo by Gretchen Lucina )

SIT BACK AND RELAX: Hubie Halloween gets you in the mood for ‘spooky season’.

With Halloween swiftly approaching, Hubie Halloween is a great movie to get you in the spirit without spooking you so much that you can’t sleep. Rated PG-13, it is a family-friendly movie that everyone could enjoy.

Though Halloween this year might be cancelled, this movie can still get you in the mood. Hubie Halloween came out on Netflix Oct. 7, which provided the perfect kick-start to ‘spooky season’.

The main character, Hubie Dubois (Adam Sandler), is an outlier in the movie and often gets bullied for it. He is on a mission to find the people who disappear during the movie. The people that disappear have been prominent bullies in Hubie’s life, which makes him a suspicious suspect.

Still, he doesn’t let that get in the way of him finding the bad guy. He encounters many different scenarios in the movie, but handles them well because he doesn’t let them bring him down. Sandler does a great job playing the role, as he does in all Happy Madison Productions.

What makes Hubie so encapsulating as a character is that he is amusing to watch but you also feel sympathy for him at the same time. The ending is surprising and I didn’t see it coming, but it fit well; it was a hilarious twist which made the movie more entertaining.

There is no doubt that Hubie Halloween is packed with great and well-known actors and actresses. Yet again, Sandler and the Happy Madison Production brings back together the regular crew (Kevin James, Rob Schneider, Steve Buscemi, and more). With all these hilarious actors, they add more laughs and humor to the movie.

However, I am most impressed with the amount of Disney stars there were. I was a huge fan of all Disney shows when I was younger, and couldn’t help but scream at the TV when one Disney star after another made an appearance. Most of them had just a couple of lines and minor roles, but it was a fun surprise to see.

Hubie Halloween was dedicated to the late Cameron Boyce, who died unexpectedly in June 2019. Not only a Disney star, he was also a part of several Happy Madison Productions, including Grown Ups. At the end of the movie, they have a dedication to him and it was very sweet.

The movie itself was not the best one I have seen, but the amount of work and production they put into it is mind-blowing. The hard work and dedication is completely shown throughout the movie and it was very comical. It is a light-hearted, funny movie that I would definitely watch again. 3.5/4