Hakuna matata: the future is meant to be a mystery 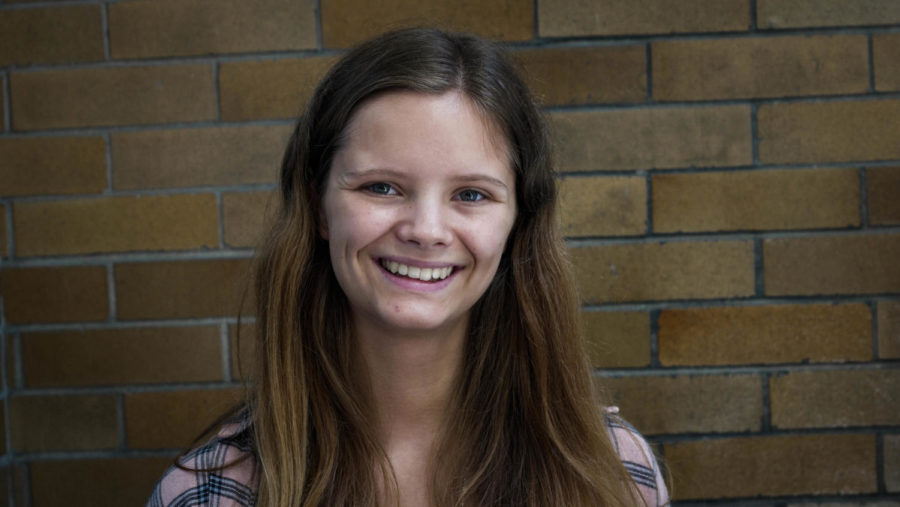 High school is a time when we have to make some of the most drastic changes in our lives. I don’t think anyone really comes out of high school liking their freshman self. Over the past four years, I’ve studied three foreign languages, written for a newspaper, gotten a job, met my best friend, written about three quarters of two books, decided what I wanted to do with my life, broken two phones, and learned to like onions. High school is four years of trying to figure out where we fit in in the world, bumping into each other as we puzzle ourselves together.

We see what works, what doesn’t, and we’re all in different places by the end of it. Some people walk out of high school feeling like they’re already wearing the suit for their interview with Google, with enough brains to actually do it. More come out of it in a panic because they thought they’d know who they are at this point, and they don’t. Not that we really need to, yet. I think that if we could all see ourselves a decade or two in the future, every one of us would be shocked.

If we’re thinking realistically, most of us will leave high school and get smacked down by life, get our hearts broken, and fail when it matters most. Hopefully we’ll have two good experiences for every bad one, three doors open for each one shut. That’s all any of us can hope for.

Even in four years, I don’t know if I’ll have any jobs lined up or still like my field of choice. I don’t even know if I’ll graduate college. In the end, there are no guarantees in life, not for me and not for that kid who’s gonna work at Google.

I don’t say that spitefully, I mean it in a more “hakuna matata” kind of way. No worries. Tragedy is a part of life. We all have a shocking lack of control over our own lives, but resilience is a choice, not a trait that’s either been dumped into our laps or hasn’t been. I’m saying that as much to myself as anyone reading this. I’m not exactly known as DGN’s hardest worker, or sunniest attitude.

But I guess that’s something of a goal I have for myself, moving forward. To cheer up, in that sort of all-encompassing, all-the-time kind of way. It’s a good way to live, and it’s nothing if not contagious.

I guess there’s nothing worse than a high school philosopher. Looking back on my four years, even if it’s cheesy, the biggest thing I’ve learned it’s that our mindsets color the world around us. So turn the brightness up. Hakuna matata.