DGN theatre program: thank u, next 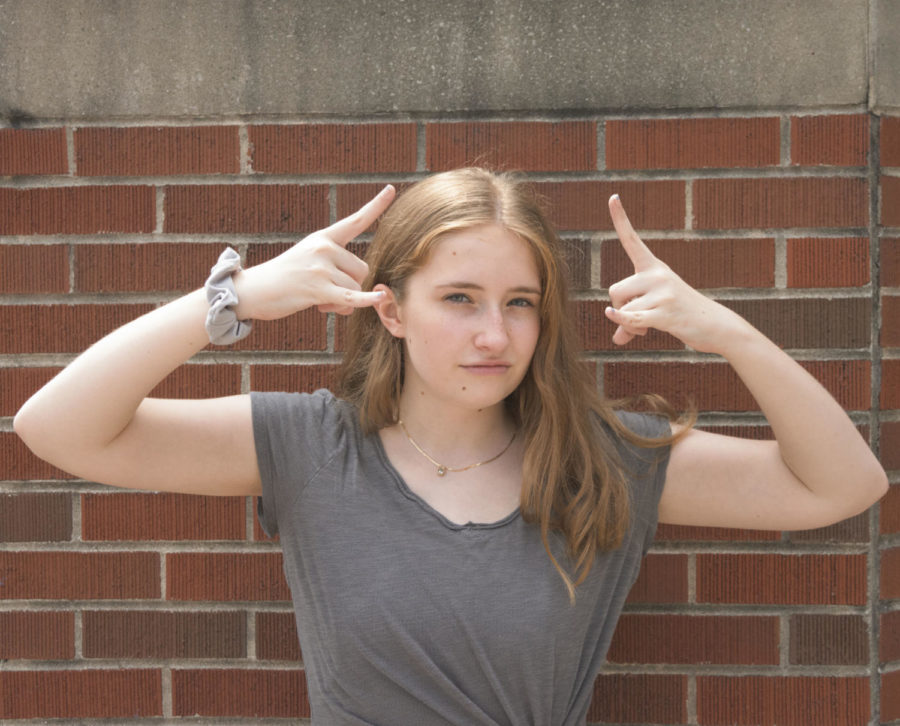 I first played a character named Katie who stood up to a bully. She taught me resilience and that an everyday person such as myself can be a hero.

Perhaps one of my biggest theatre endeavors was ‘She Kills Monsters,” a show where my character passed away in a car accident and left behind a Dungeons and Dragons module, where her sister got to know her like she hadn’t while she was alive. In the show, it was revealed that my character was a lesbian. She never told her family before she died. Tilly taught me how to be brave and to always speak my truth, because you never know if you’ll lose the chance to speak it.

My junior year started off with “The Dream of the Burning Boy.” I played Rachel, a girl grieving a brother who died in a freak accident. This role was my most emotionally straining, and I became depressed after the show ended, almost as if I had turned into my character. Rachel taught me that it is okay to be emotionally vulnerable.

The last show of junior year was my favorite: Shakespeare’s “Comedy of Errors.” I played Dromio of Syracuse, the comedic relief. He taught me how to show my silly side and the play taught me the value of friendship as my bonds with my best friends grew closer while we worked on this show.

Senior year I played a nun named Sister Clarissa in “Over the Tavern.” She was an old, wise woman who had taught the father of the family and all of his children. She taught me to stick to my values while also being open to new ideas.

Lastly, I played Chelsea in ‘Neighborhood 3: Requisition of Doom” also known as just “N3RD.” Chelsea taught me the value of family. Family will risk anything for you and it takes time to recognize that while you grow up.

What theatre taught me the most about was the importance of having a community that loves and supports you. I think that is what I’ll miss the most.

To DGN theatre. You’ve taught me so many lessons, but now it’s time to go play the character that I’m meant to play: myself.