Review: The Weeknd — “After Hours” 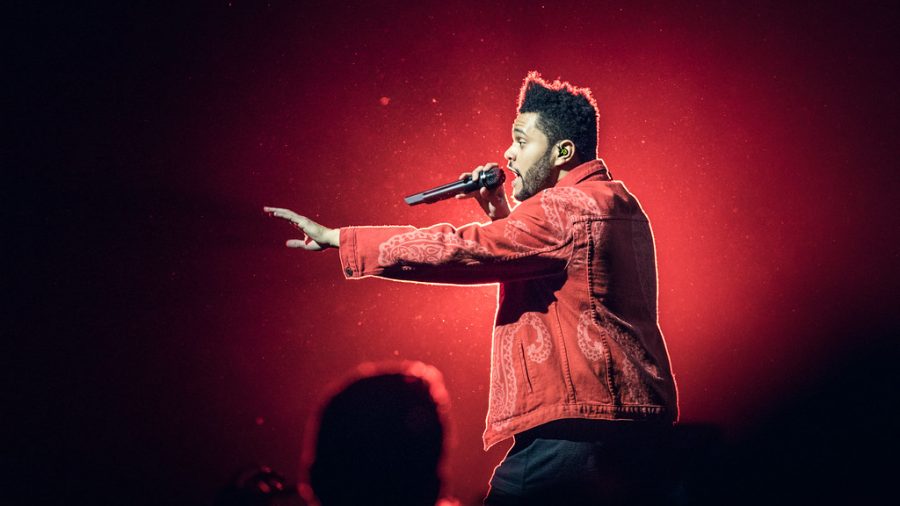 After Hours: the fourth studio album from Toronto native Abel Tesfaye, better known as The Weeknd, dropped March 20 at midnight, reaching #1 on US iTunes’s Top Albums just seven minutes later. The featureless 14-track project is brilliantly crafted, capturing the hedonistic and dim-lit aesthetic that has come to define The Weeknd and his artistic expression, while also allowing him to venture into new territory and experiment with new sound.

After Hours is the first full-length project from The Weeknd since the titanic success that was his 2016 album, Starboy. As Apple Music stated in the new album’s description, “It’s as if Tesfaye spent the past four years scouring underground warehouse parties” for inspiration. While far more fragile and far less tenacious than Starboy, the mood that After Hours captures dwarfs the 2016 project, along with anything that Tesfaye has ever created before.

A key positive from the album is balance. The Weeknd is able to combine melancholy and sorrowful elements (rumored to have stemmed from a tumultuous past relationship with supermodel Bella Hadid), with blasé and relaxed ones, perfectly paralleling heartbreak and stardom. Lyrics like “I don’t know if I can be alone again” on “Alone Again” elegantly contrast ones like “Stacked a couple M’s like I was shady/Now I’m in Tribeca like I’m Jay-Z” on “Snowchild” to cover both ends of Tesfaye’s late-night spectrum of thoughts.

The album also jumps from high to low in the realm of intensity, but manages to preserve a down-low vibe throughout. Tracks like “In Your Eyes” and “Save Your Tears” especially stick out on the radiant end with the introduction of upbeat tempos and 80s-style synthesizers, emitting a conciliated nostalgia that we’ve never heard from The Weeknd before.

Repetition of ideas and themes is a flaw in the album, as many songs rotate around the same topics of love, heartbreak, and nighttime. Because of this repetition, however, the album seamlessly flows between songs of a common idea to create one omnipresent vibe of crepuscular loneliness.

Most importantly, the album encapsulates everything that the term “after hours” means. From the emotional climax of “Scared to Live” to the late-night drive through the city on “Blinding Lights,” the project brings in all the things that can happen when the sky gets dark. As The Weeknd himself puts it: “you can find love, fear, friends, enemies, violence, dancing, sex, demons, angels, loneliness, and togetherness all in the After Hours of the night.”  4/4