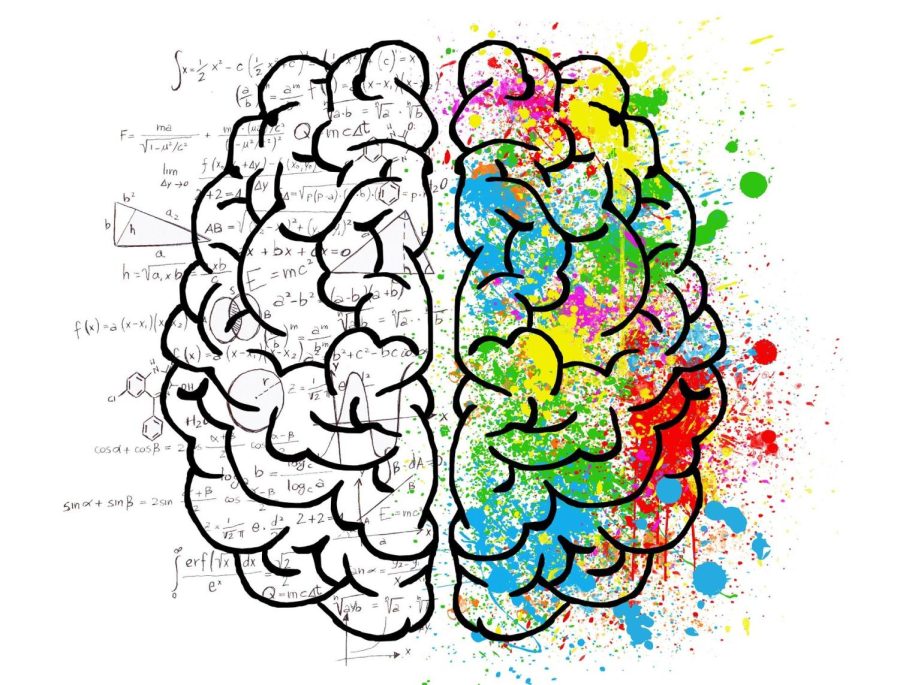 In as early as third grade, students within District 58 elementary schools can be separated by ability level into different math instructional groups. A year later in D58, select students are identified as “gifted and talented,” a designation made based on their Measures of Academic Progress (MAP) tests scores and classroom performance.

The Gifted and Talented Program (known as “Extend”), available at D58 for fourth through sixth grades, and D58’s math acceleration program aim to support high-achieving students. But these programs end up leaving behind students in the general population.

According to the District website, “all students who will be entering grades three-eight are evaluated for potential acceleration in mathematics instruction.”

This means that impressionable seven-year-old students are being placed in ability-based groups. These early groupings can have lasting impacts on a student’s math career.

Once a student is placed in a ‘lower’ math group, they may continue being placed in such courses in middle school and high school, which can have an impact on their standardized test scores and college future.

By the same token, Extend, although it groups students at a slightly later age, offers advanced instruction and support for a select group of students based on their intelligence levels. These students are taken to another school in the District for one school day each week to learn in a class combined with other elementary school’s gifted students.

Ability grouping can be valuable. It helps challenge high-achieving students who otherwise may be uninterested in the curriculum, and tailors lesson plans towards students who may need extra support. Many students benefit from such grouping.

But the age at which ability grouping begins within our community and the frequency at which it occurs gives some students advantages over others.

Elementary aged students that are not labeled as gifted need to be given more resources and opportunities to succeed before being assigned to a group that they may not need to be in.