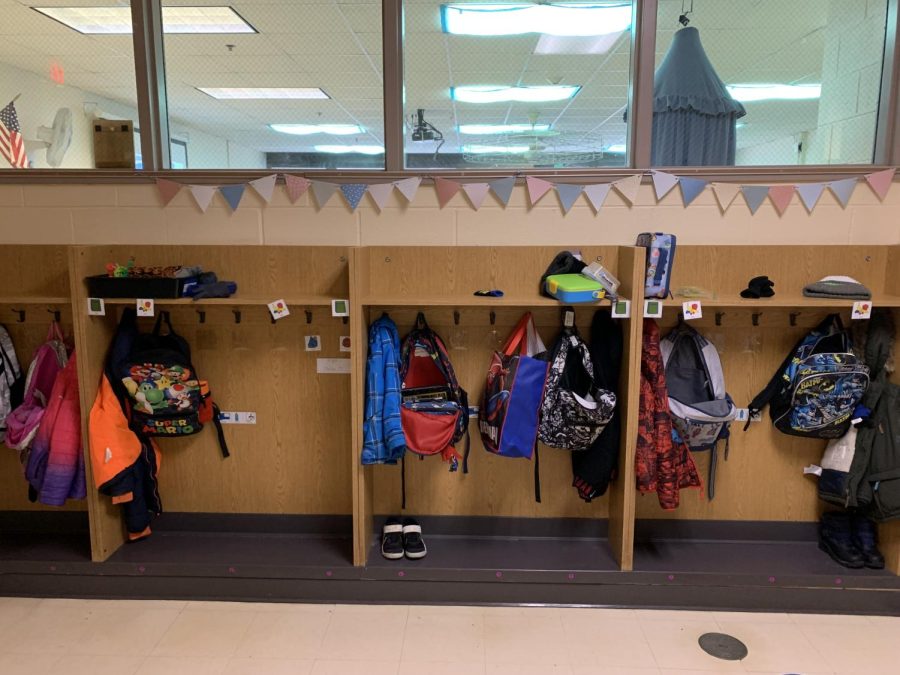 In an informational flier released in mid-February, District 58 parents and Downers Grove residents received news of the latest proposal for the district. The proposal includes renovations to many of the 13 facilities in the district with a main goal of possibly adding 6th graders to the district’s middle schools.

The proposal began in 2018 with a district ‘strategic plan’. This consisted of asking stakeholders in the community for their thoughts on proposed changes to the district.

From there, a master facility plan was created complete with a 40-member task force to stir up conversations regarding the changes.

Many of these discussions surrounded the ages of the thirteen buildings in District 58. All of these facilities were built prior to 1969, the oldest of which being Whittier Elementary School built in 1928.

The proposal brings to light how many of these older buildings are in need of renovations including plumbing, roofing, and air conditioning. Some of the buildings require state-mandated repairs like the improvement of fire-alarm systems throughout hallways and classrooms.

District 58 Board member Tracy Weiner believes updates to these facilities are long overdue.

“The last time the District 58 community successfully passed a referendum that addressed a majority of its school was in the 1950s.  When you have buildings that are between 53 and 94 years old, you can’t ignore facility improvements like boilers, electrical, plumbing, or classroom layouts,” Weiner said.

The biggest change coming along with these renovations is the proposal to expand the two middle schools in the district in order to accommodate 6th graders in the buildings. District 58 is one of the only two DuPage County districts to exclusively use grades 7-8 in their middle school model.  Although this idea is still in its planning phase, Herrick and O’Neil would receive changes to their athletic spaces, libraries, and additional classrooms to adapt for the entry of a new grade level.

“I think it would be better, it’s weird to only be at [middle] school for 2 years but be at elementary school for 7 years,” Kellam said.

A significant reason for the reconfiguration across grade levels is curriculum and academic based. Herrick Middle School Principal, David Norman, thinks this would be the most beneficial aspect for students.

“Learning standards are written in a K-5 and 6-8 plan. Including 6th graders to the middle schools would allow District 58 to more effectively implement the instructional standards and provide 6th graders more [academic] opportunities,” Norman said.

“Community members shared that it is a great time to discuss the proposal since the current interest rates are very low. The district is extremely grateful that our community members and current families are involved and invested in our schools,” Russell said.

The next step for the proposal will be a vote on whether or not a referendum will be placed on the November ballot for community consideration.

A district 58 parent and Downers Grove taxpayer commented on their voting plans for the proposal if it were to be placed on the ballot.

“While I believe moving the 6th grade to the middle school is a good decision, I have concerns about the sustainability of operating so many elementary schools and decisions to build additions instead of considering boundary changes. For these reasons, I cannot say for sure that I would vote.”