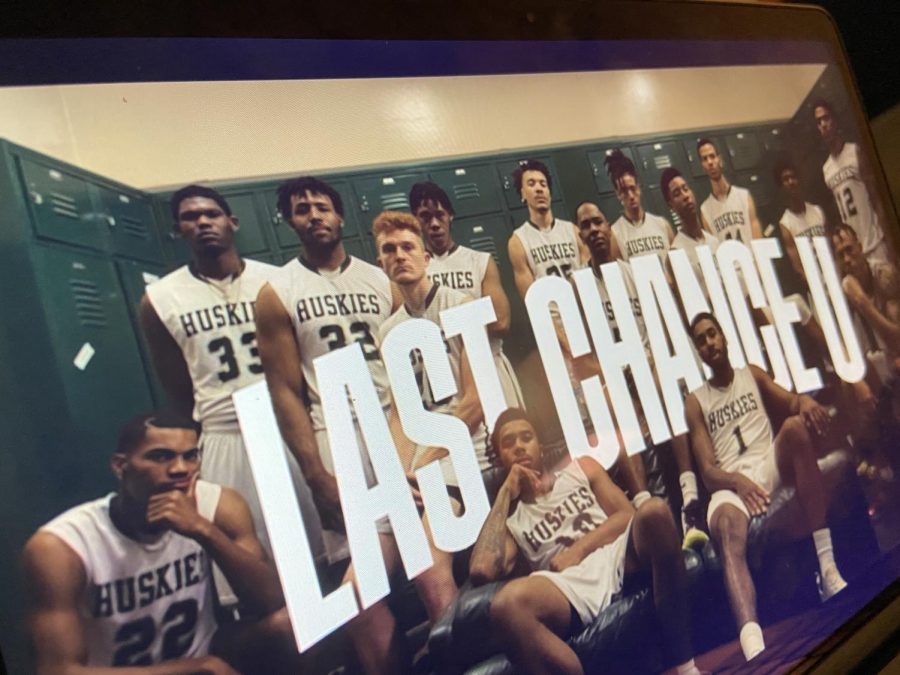 The Popular Netflix series “Last Chance U” released its fifth season in March and this year the creators headed in a different direction. In past seasons, producers followed around a junior college football team that had a lot of former division one players on it. The whole premise of the show is to take viewers into the eyes of these players and their fall from grace, while at the same time trying to climb the steep mountain back to stardom.

In past seasons, the show followed junior college football teams in Scooba, Mississippi, Independence, Kansas, and Oakland, California. For season five, however, they flipped the script and went the basketball route. They stayed in California and covered the East Laney community college (ELAC) Huskies as they made a run for their first run at a state championship.

We’re introduced to head coach John Mosley who is going into his ninth season as the Huskies head coach, and we quickly learn about his story. Mosley played at ELAC during his college years and bounced around different schools during his coaching days, but finally landed a firm job at ELAC. The first player we are introduced to is guard and team captain Deshaun Highler, whose “kill or be killed” attitude is largely due to his mom’s passing a few years back. To me, he’s one of the most likeable characters, just because of the way he carries himself on and off the court. The next star we meet is center Joe Hampton. Hampton is one of the most riveting characters Last Change U has ever filmed. A former standout at prestigious Oak Hill Academy, Hampton signed with Penn State but dealt with injuries and attitude problems that got him kicked off the program. After staying at home for a while, Hampton got into some trouble with the law and was sentenced to some jail time. Realizing that this isn’t what he wants to do, he heads to ELAC to get a fresh start of his basketball career. Unfortunately, throughout the season, Hampton battles the same attitude problems he had at Penn State, but Coach Mosley develops him throughout the season and it was amazing to watch his progress.

The producers this year really focused more on the sport rather than outside the gym. In years past we were introduced to several characters each season and we knew everything about them. This year, Last Chance U really only highlighted the three above and kind of built the show around them, and to be honest, it was refreshing. Due to the fact that they didn’t tell everyone’s story, there was a lot more focus on what the players did on the court. Another thing producers did in years past was they really keyed in on the players’ academics and how they were doing in the classroom. This season, however, we barely saw any of that; so much of the documentary was filming practice and games so we never got any of the extra stuff. To be honest though, I think that’s exactly what this show needed. I remember going on Twitter the day the show announced they were switching to basketball and I remember how all the comments were saying how it wasn’t going to be as fun, or it won’t be the same. I think that the producers really took that to heart because this was one of the best seasons of Last Chance U I’ve ever watched.