Vaccines are coming: here are things to know 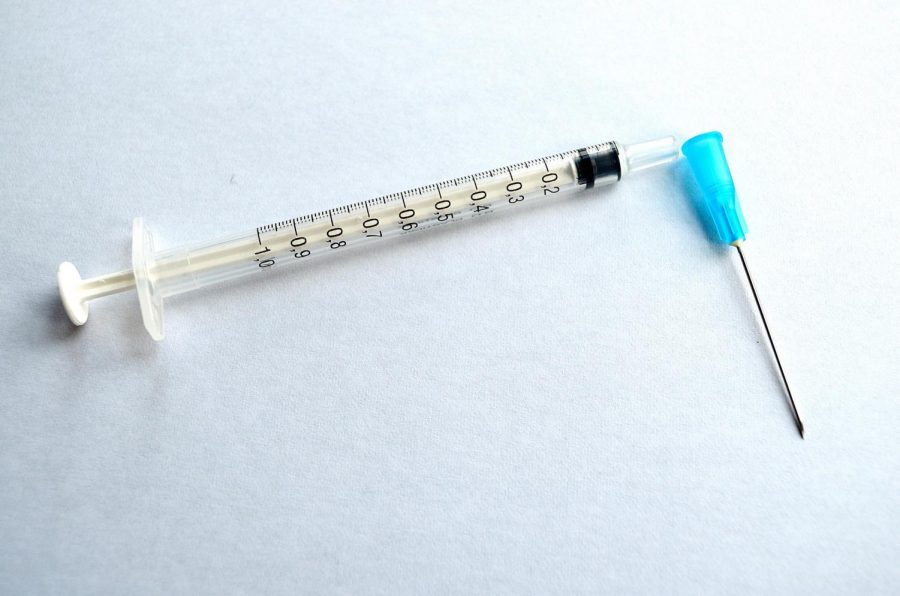 A shipment of Pfizer’s coronavirus vaccines was shipped into O’hare Airport last Friday, NBC News reports, as Illinois prepares to distribute the vaccine when necessary.

Pfizer, one of the first companies to produce a vaccine, has found the treatment to be 95% effective in phase three trials. Pfizer is still awaiting approval from the U.S Food and Drug Administration for immediate use of the vaccine. Spokeswoman Kim Becker previously said they wouldn’t ship it without their approval.

As for Moderna, they have not yet asked the U.S Food and Drug Administration for emergency approval to use its vaccination, as they plan to do so in the coming days. Similar to Pfizer’s, it has a 94% success rate but has also declared a 100% effectiveness rate against “severe Covid-19” as both have done well through their trials.

The FDA is scheduled to discuss the emergency use of both vaccines on Dec. 10, as it is looking more likely that they will be accepted. Across the world, vaccines are being flown in as well, as the U.K. believes that they will be ready for use as soon as next week. Nursing home residents, health care workers, and residents over 80 will be first in line to receive the treatment.

For the U.S, cases hit record highs Friday, reaching nearly 230,000 cases in one day alone. As for the death count, a new high was reached Wednesday as nearly 2,900 people died.

Although cases and deaths are higher than ever, president-elect Joe Biden said that vaccinations will not be required. Biden also noted he would make sure that the vaccine is both free and available to those in need.

“I don’t think they should be mandatory. I wouldn’t demand it to be mandatory, but I would do everything in my power,” Biden said.

Biden also noted that he would publicly take the vaccine to ensure every one of its safety.

“I think that by taking the vaccine and people seeing me take that vaccine is going to give some confidence,” Biden said.