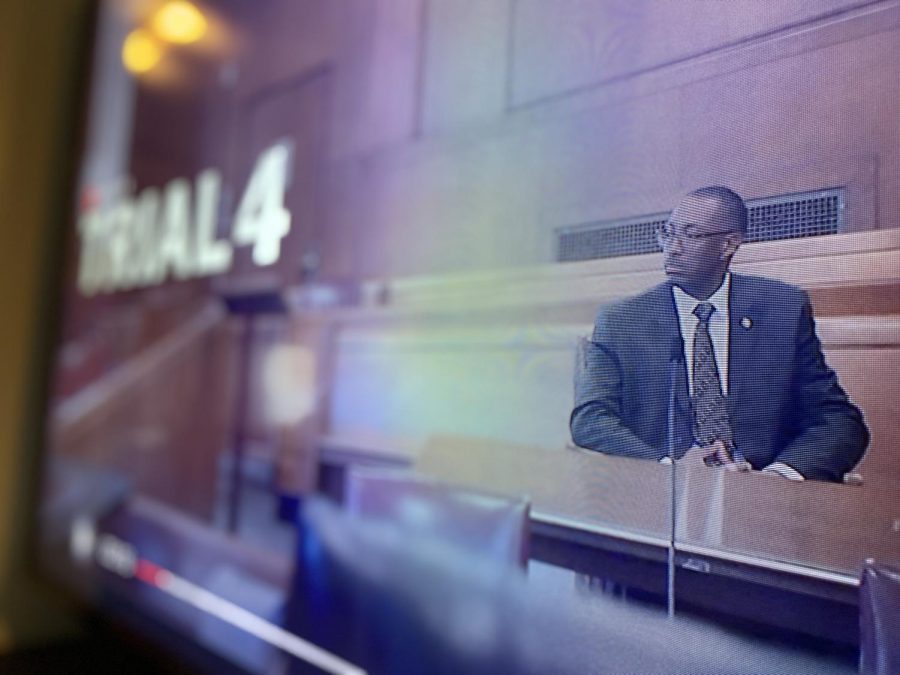 Netflix has not put out an edge-of-seat docu series since Tiger King, but the release of Trail 4 Nov. 11 made up for the lost time. This riveting eight-chapter docuseries is a buildup to the fourth trial of Sean Ellis, who was convicted of the murder of Boston Detective John J. Mulligan. Mulligan was on a paid detail outside of Walgreens when he was shot five times in the head. Ellis claims he was wrongfully convicted for this and the corrupt detectives who worked closely on the case falsified evidence and targeted him because he was buying pampers that night to cover up their accomplice in their drug selling and stealing scheme, which eventually caught up to them. This series is a clear and raw depiction of the 25 years of Ellis fighting for his freedom.

With all of the movements for racial justice that we are seeing in our nation, this piece is a great way to become knowledgeable about what is happening in parts of the country that we might not otherwise hear about. I have never experienced anything remotely similar to Sean Ellis, but through this documentary, I felt as though Ellis was taking me into parts of his life as if I were a friend with who he was reconnecting with. Documentaries are only successful if you feel the emotions along with the protagonists, and Trail 4 exceeded that. Throughout the story I found myself reacting as though this case was occurring before me. Not only was I reacting, but multiple times I found myself pulling out my phone to do some more research on some of the officers and witnesses.

The series is somewhat chronological but there is a lot of bouncing back and forth from several dates and years, but there is use of a reoccurring black screen with the date and its events, and the date rewinds and fast forwards as a visual of what is going on when. In chapter eight, the same visual is used from the time that he was arrested and when he was released, watching the years fade away as he was in prison. This spoke volumes, as it highlights that Sean spent over half of his life in prison.

Trial 4 contains cartoon-like reconstructions of theories, what witnesses testified, and the past three trials because obviously there was no actual film for theories and witnesses. This feature was more than just helpful to understanding the plot. This was an excellent touch by producers. I could understand if people think that these graphics give the documentary a fictional edge, because it does include many instances of different people shooting Mulligan, but I feel as that it more so provided a thorough means of explanation.

Rosemary Sacapicchio, Ellis’s criminal defense attorney, was the reason that I was able to follow along and become so invested. She explained that her work was almost like a puzzle that she just needed to find the right pieces in order to prove Ellis innocent. With her interviews, she explained each piece and their connection to ultimately pointing in the direction of another suspect, the falsification of evidence, or why the suspect being Ellis made no sense. Rosemary did not talk with hopes of sounding intelligent, she spoke very clearly and in a “common sense” tone.

The ending statement consisted of Ellis saying, “I may be wounded, but I am not broken” in a courtroom, and the lights then fading. This was overwhelmingly powerful, and I really felt as though it perfectly embodied Ellis’s essence that the producers wanted to capture.

The informative docuseries is a must-watch.